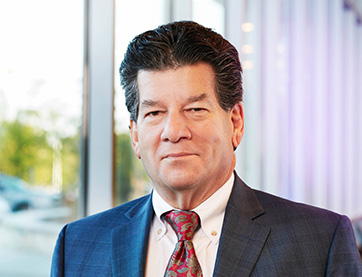 Papers and Presentations
Gary Goodfried is the Engineering Surgeon Consultant for DePuy Limb Salvage System. His presentation include “A Walk in the Park”, “Total Knee & Hip Arthroplasty” and “The history past, present and future of total hip and knee replacement”.