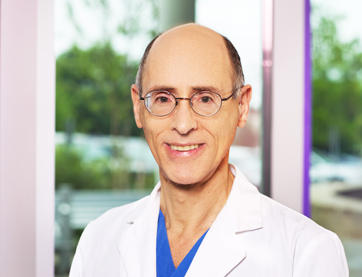 Spinal Diagnostics
Bio
Laurence Rosenfield, M.D., F.I.P.P. holds Certification of Added Qualification in Pain Management from The American Board of Anesthesiology. Dr. Rosenfield specializes in chronic pain management and interventional spine procedures. He is interested in diagnosing and treating painful disorders of the spine using minimally interventional spine procedures and Anesthesiology with added qualifications in pain management. Dr. Rosenfield believes that most of the time a pain generator can be identified and the pain completely or partially alleviated with a combination of injection therapies and medications.

Papers and Presentations
Laurence Rosenfield has several publications, editorials and professional presentations. He has also focused on several areas of research.