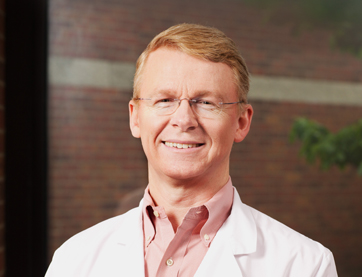 “Since residency, I have completed fellowships in both orthopedic trauma and in the field of hand, upper extremity (shoulder, elbow, and wrist) and microvascular surgery. I am dedicated to providing the best care possible for my patients, allowing a rapid and successful recovery.”