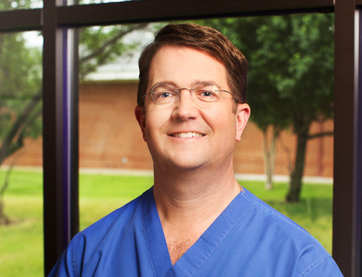 Ear, Nose and Throat Associates of East Texas
Bio
Michael R. Lewis, Jr., M.D. is board certified in head and neck surgery by the American Board of Otolaryngology. Michael specializes in treating adult and pediatric illnesses of the head and neck. His interests include congenital internal carotid artery aneurysm with absence of the petrous portion of the contralateral internal carotid.

Papers and Presentations
Michael Lewis has several publications, editorials and professional presentations. He has also focused on several areas of research.