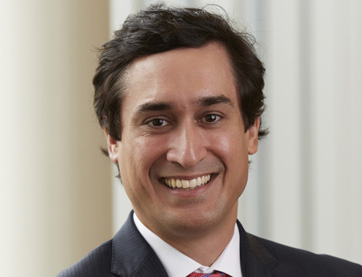 Bio
Dr. Burlison is one of Azalea’s newest specialists, joining us in the summer of 2015. He comes to us from the Trinity Clinic in Tyler after completing his residencies in Galveston and his early studies in Shreveport, Louisiana. Dr. Burlison is also Board Certified by the American Board of Anesthesiology.

“Chronic and acute pain have no boundaries,” Burlison explains. “I work diligently with my patients to establish individualized treatment plans that include the most advanced approaches in interventional pain management, to maximize function and overall quality of life.”

He lives with his wife and three children in Tyler, Texas. When he’s not traveling or fly fishing, you can find Dr. Burlison volunteering with the Marvin United Methodist Church and the East Texas Food Bank.

Resident of the Month
February, 2006

Resident of the Month
September, 2006